Sherman Jenkins was appointed Alderman-at-Large for the City of Aurora, IL in 2017. In 2019 he was elected to a four-year term.

Sherman served as Executive Director and Assistant Director of the Aurora Economic Development Commission (AEDC) for the City of Aurora.  He began service with the AEDC in 1991 until he retired in December 2012.

The AEDC under Sherman’s leadership fostered the development of city’s first downtown Master Plan, established the formation of the Seize the Future Development Foundation (now Invest Aurora), led a negotiating team to land the Chicago Premium Outlets, spurred the construction of the Eola Road Interchange and spearheaded the attraction of many corporations such as FHP, Follett and International Paper.

Currently in addition to serving as Alderman-at-Large, Sherman is an author penning his first book in 2016 titled: “Ted Strong, Jr.: The Untold Story of an Original Harlem Globetrotter and Negro League All-Star” and President of SLJ Communications, Inc., a digital media company.

Sherman and his wife, Juliette, live on the West Side of Aurora where they enjoy three grandchildren. 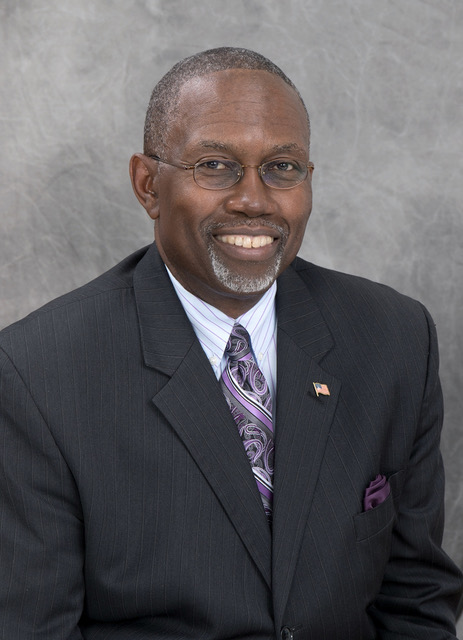